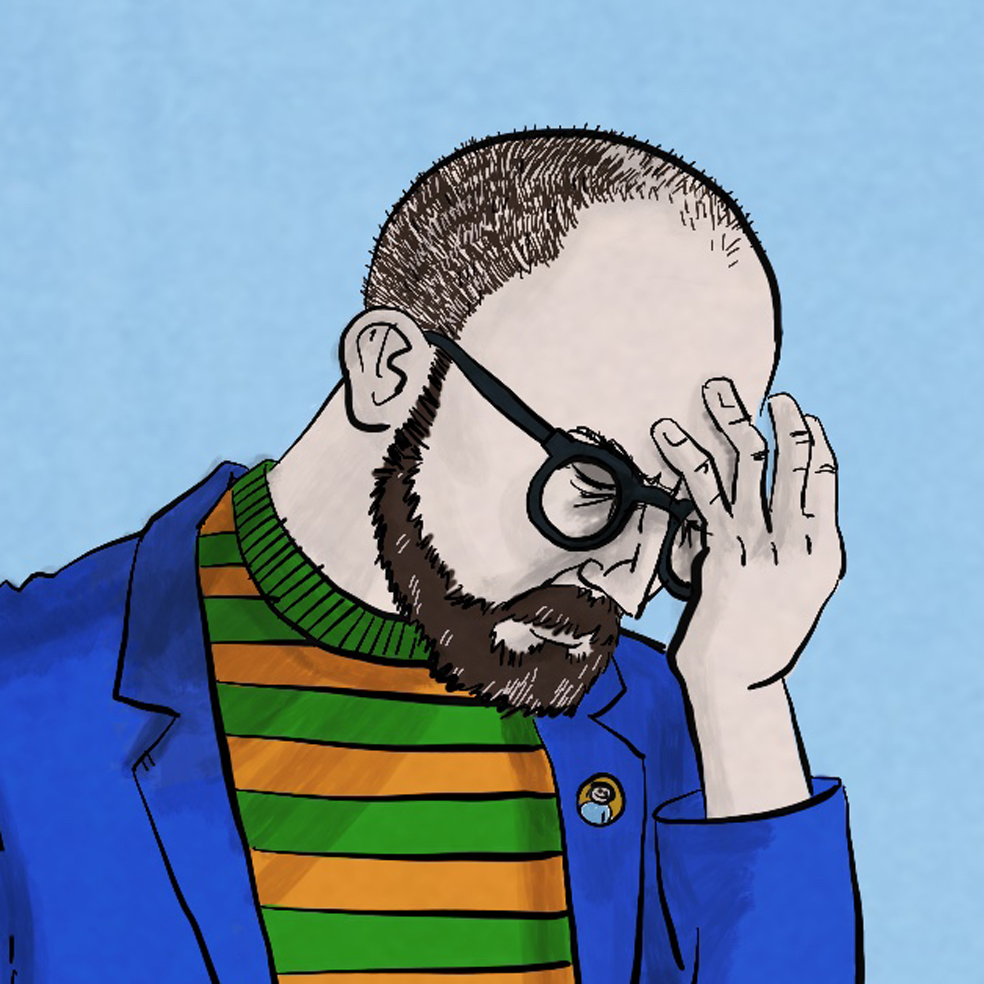 Damon is Coordinator of Dundee Comics Creative Space, a social enterprise and studio project developed by the University of Dundee with funding from the Rank Foundation. He is also a researcher and artist, with a PhD in autobiographical comics and performance from Duncan of Jordanstone College of Art and Design, University of Dundee. He previously studied Book Arts & Crafts at LCC before gaining a Masters degree in Illustration at Edinburgh College of Art. His research area is life narratives told in the comics medium, with a particular interest in British comics, performance, and the games authors play with truth. He has been published in Studies in Comics, and on The Comics Grid, and is a regular contributor to comics blog Graphixia. He produces his own comics including The Adventures of Ticking Boy, and is also the founder of DeeCAP, a comics performance event based in Dundee.