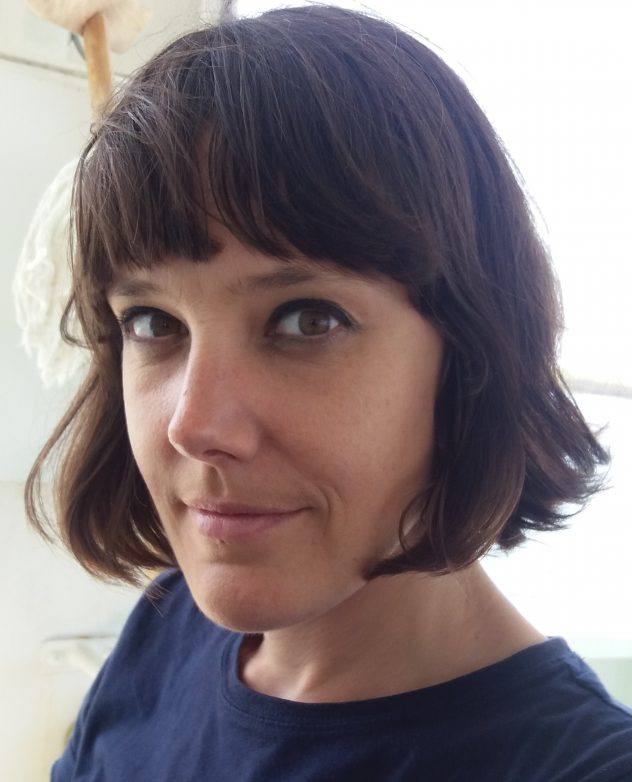 Maggie Gray lectures in Critical & Historical Studies at Kingston University, teaching the history and theory of illustration and animation, specialising in comics and cartooning. Her research centres on the historical development of British comics and their relationship to cultures of resistance and dissenting social movements, with a concern for the politics of comics’ visual and material form as designed objects, and the social conditions of their production and consumption. Her recent book, Alan Moore, Out from the Underground: Cartooning, Performance and Dissent, looks at Moore’s work as a cartoonist in relation to his wider transdisciplinary practice as illustrator, performer, poet and musician. Drawing on critical theory, Marxist aesthetics, and the social history of art, Maggie is interested in the historical relationship between comics and theatre, the performative aspects of comics as a mode of drawing and storytelling, and the politics of performance thereby invoked. She co-runs KSA Comic Club.