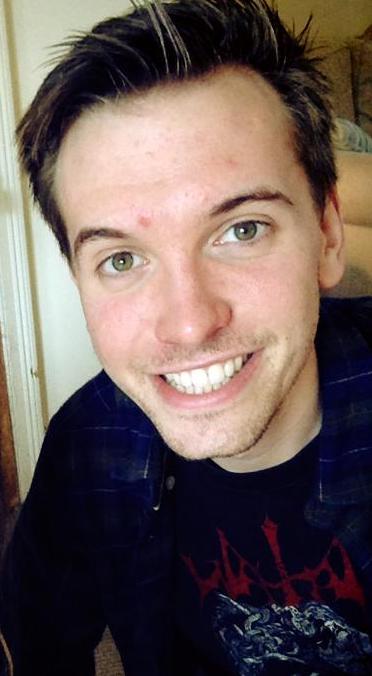 William Grady is currently a post-doctoral researcher in residence at the University of the Arts London, studying the inheritance of the mythic west in late-twentieth century British comics. He recently completed his doctoral study, a cultural history of the Western genre in American and Franco-Belgian comics, at the University of Dundee. His research interests fall broadly in the realms of comics, popular genre fiction (particularly the Western), and genre translation in transnational contexts. He is employed as a member of library staff at Manchester Metropolitan University, and has previously taught comics, media theory, and film history at this institution.